It is estimated that the total amount e-waste generated in 2014 was 41.8 million metric tonnes (Mt). It is forecasted to increase to 50 Mt of e-waste in 2018.  As it stands, Ghana imports 40,000 tonnes of electronic waste each year and runs the largest recycle industry on the African continent. With this inflow of waste into the country, several communities at the receiving end are displaced and face serious health implications. One such is the community of Agbogbloshie, a suburb of Accra, the capital of Ghana. Communities like Agbogbloshie, have to deal with electronic waste and the potentially radioactive waste alike with no expertise on how to handle them and governmental neglect. They are victims of the negative externalities associated with the boom of the electrical industry.

In order to curb this canker, HOPin Academy in partnership with GIZ and the German cooperation organized an inter-regional competition to promote zero electronic waste in the country. The competition was aimed at designing a city with zero E-waste, redefining E-waste and Recycling and reusing E-waste for innovative solutions. Participatory regions in the competition were the North East, Savannah, and Northern regions. All these regions had participants to represent them in the quest of finding innovative solutions in the management of e-waste. 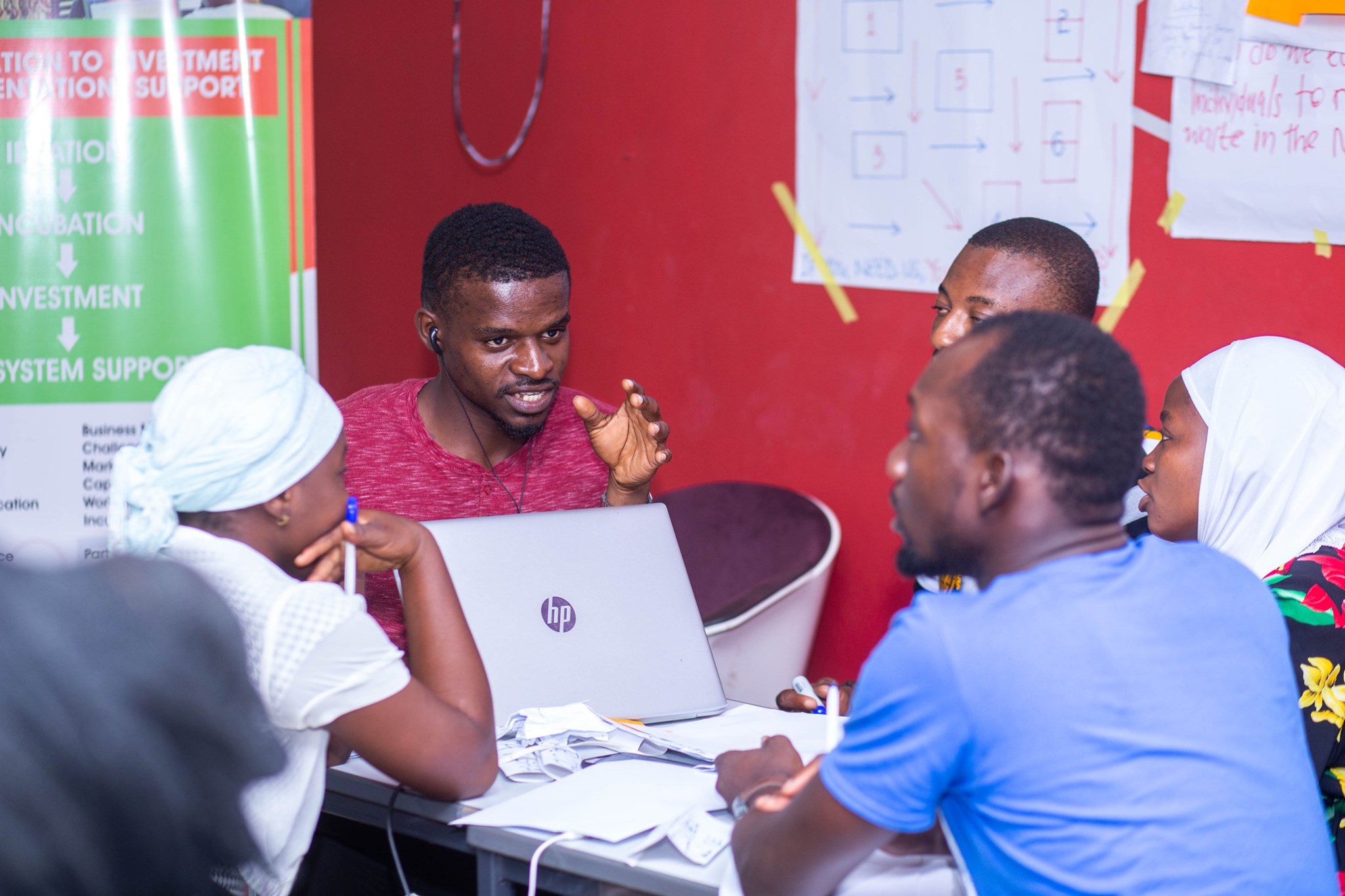 Before the commencement of the regional competition, the various regions involved had their local hackathons where extensive discussions on the causes and effects the indiscriminate dumping of e-waste could have on us. Solutions as well were contributed as to how this problem can be managed. Winners of the local hackathon were then taken to the regional level to compete with their best solutions to E-Waste management. As a three-day event, the competition saw enormous contributions from both participants and facilitators helping them in building product solutions. 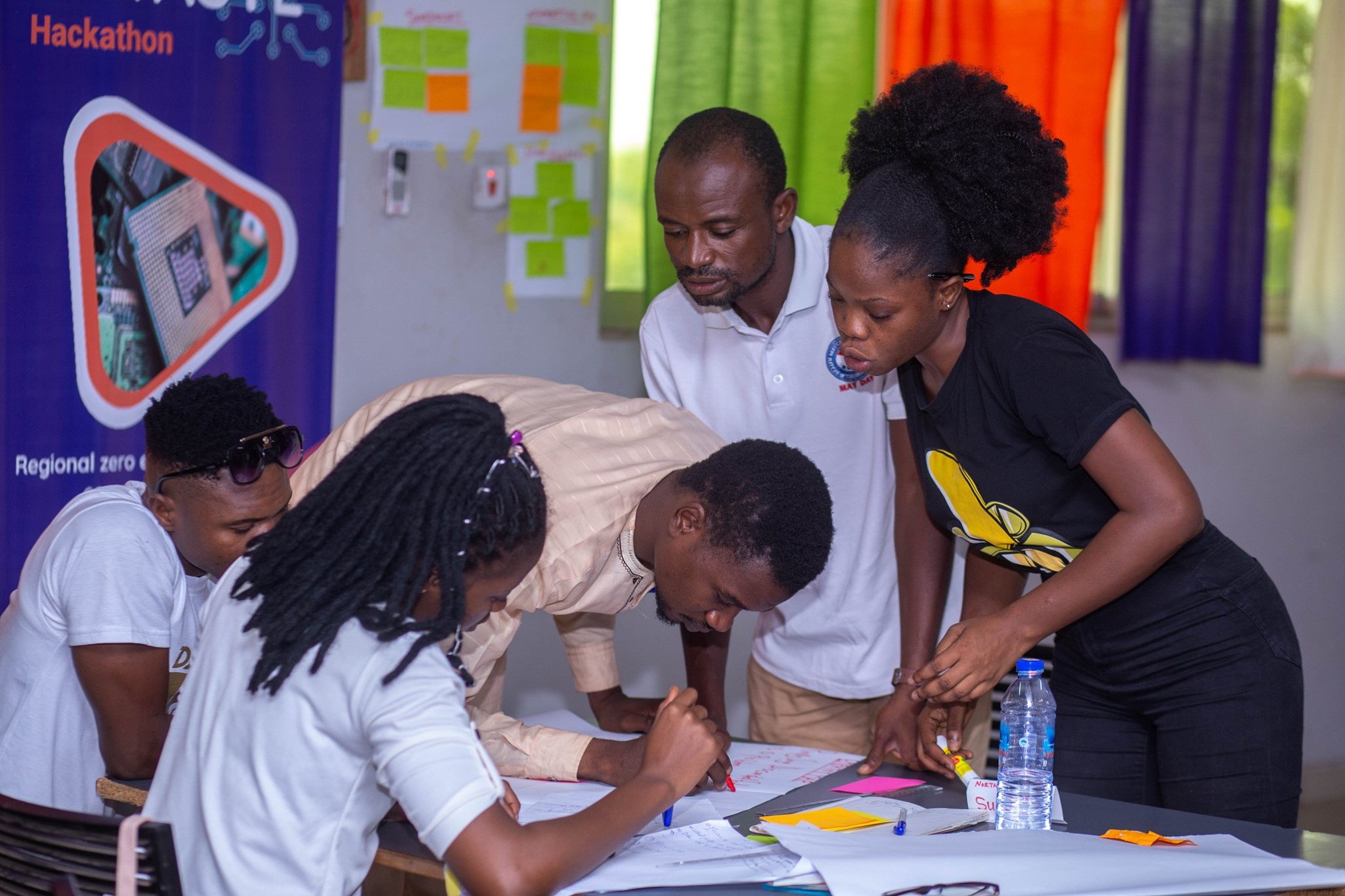 The kick-off of the regional hackathon had 30 participants in number, 10 representing each of the three regions. At HOPin premises where the event was held daily, The first day of the competition started with a review of how dangerous the problem of e-waste evolves in our environment. Team building was also another aspect since participants were encouraged to work in teams. A team was made of five members, making six teams throughout the competition. The team-building process went smoothly with coaching from the facilitators. 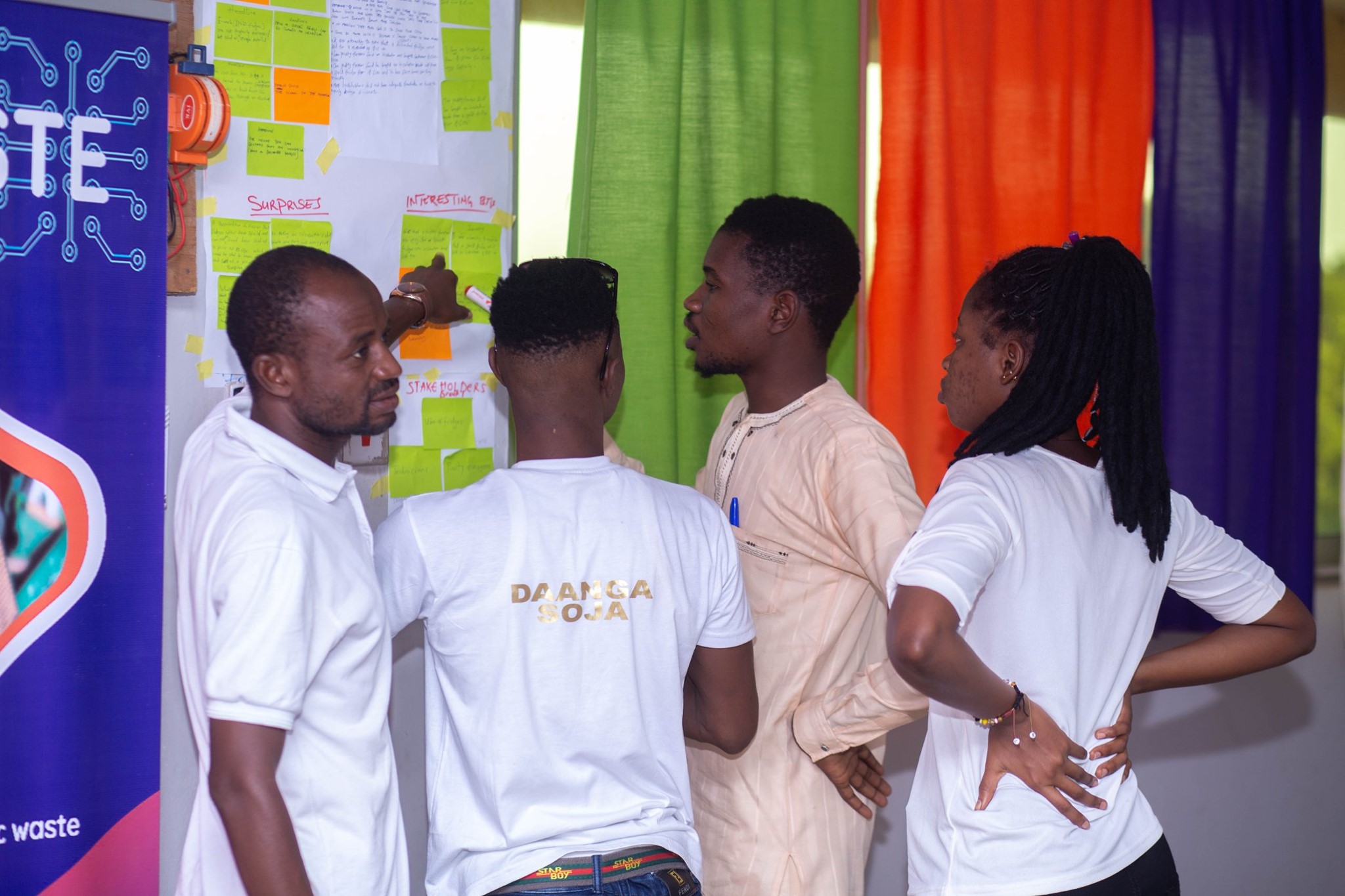 Further through the competition, brainstorming sessions were organized to gather ideas among teams and find ways to come out with their feasible solutions. The teams were taken through the design thinking process to generate their solutions. Following suit was the prototyping of their ideas to build the solutions with experts in the field. Wonderful ideas were brought across the board from various teams to put forward as their best solution. The organizers of the event did not just look for any solution but ones that are scalable. Hence an evaluation team was set up to monitor the outcomes of the teams in their pitching process and make adequate corrections and contributions as possible. 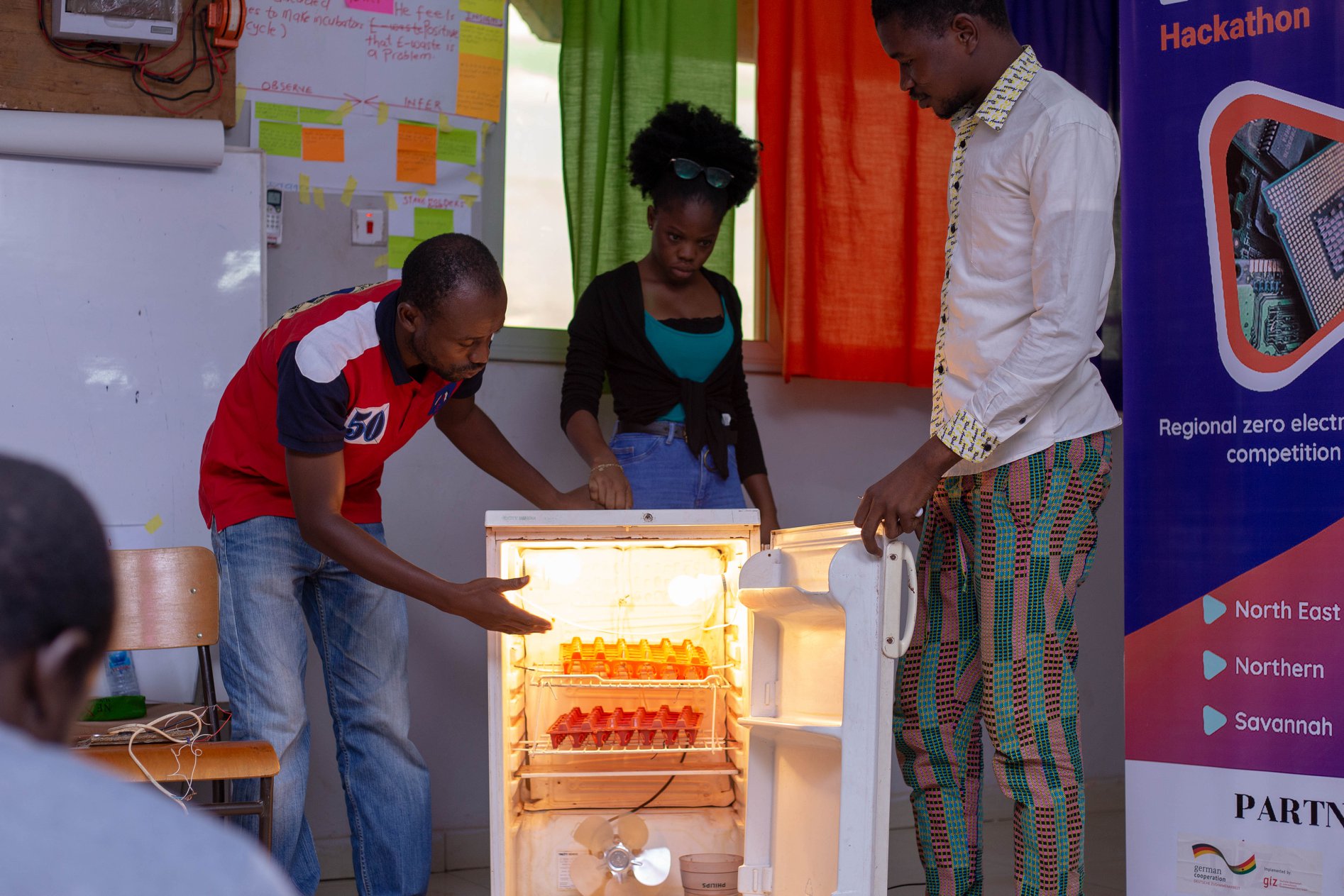 It climaxed with the presentations of certificates and cash to the teams that participated and most of all the team with the best solution was honored first. HOPin Academy also provided an opportunity for the teams to join their incubation program to propagate their ideas further with professional support.